What is the static library?


In theory, code in static ELF libraries that is linked into an executable should run slightly faster (by 1-5%) than a shared library or a dynamically loaded library, but in practice this rarely seems to be the case due to other confounding factors.

Once you've created a static library, you'll want to use it. You can use a static library by invoking it as part of the compilation and linking process when creating a program executable. If you're using gcc(1) to generate your executable, you can use the -l option to specify the library. Be careful about the order of the parameters when using gcc; the -l option is a linker option, and thus needs to be placed AFTER the name of the file to be compiled.

What is the shared library?

Every shared library has a special name called the "soname". The soname has the prefix "lib", the name of the library, the phrase ".so", followed by a period and a version number that is incremented whenever the interface changes (as a special exception, the lowest-level C libraries don't start with "lib").

Every shared library also has a "real name", which is the filename containing the actual library code. The real name adds to the soname a period, a minor number, another period, and the release number.

In addition, there's the name that the compiler uses when requesting a library, (I'll call it the "linker name"), which is simply the soname without any version number.]

There is an example: 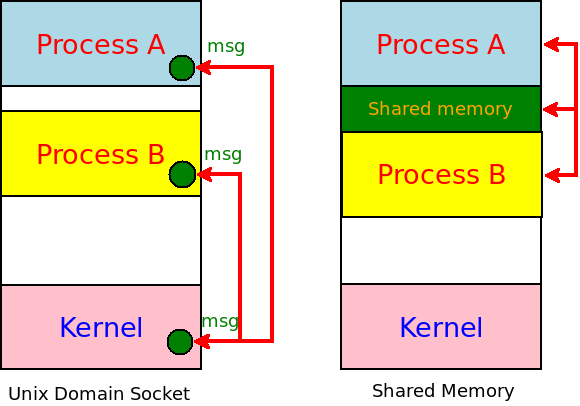 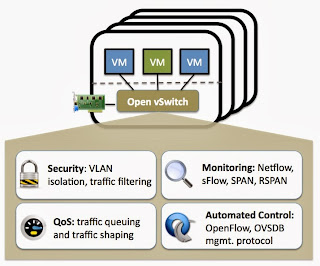